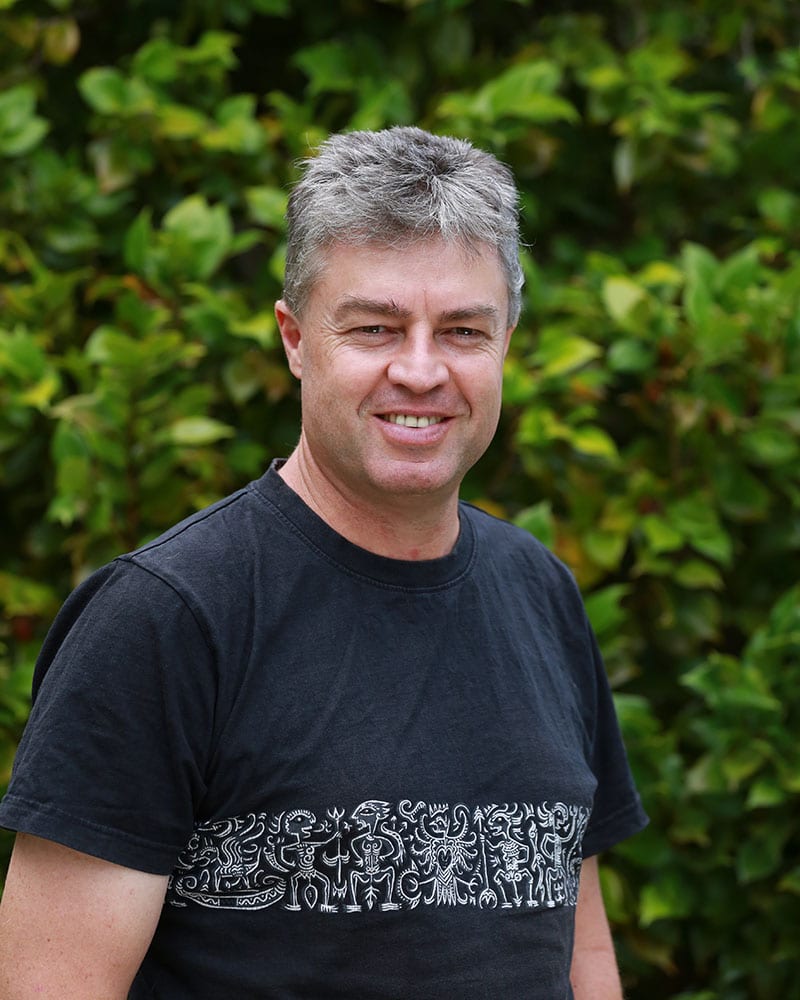 In 2010, Wayne was awarded the Water Professional of the Year at the Western Australia State Water Awards, recognising achievements in water recycling, urban water management and promotion of water sensitive urban design.

He has more than 20 years professional engineering experience in planning, design, project management and asset management of civil infrastructure and has worked in Local Government in Western Australia, New South Wales and Queensland.

He has a personal interest in sustainable energy technologies and has built several electric cars and competed in the Western Australian EV Challenge. His interests and accomplishments also include expanding his edible garden, oak forest and bamboo grove, building a house and making the largest siege engine in Australia.

A supporting statement of your value proposition, people on your website to become lead with targeted CTA.